MORNING OF THE WORLD

HOME FOR THE MOMENT

We are a team of designers, developers & photographers from Italy! We love to create striking graphic resources & WordPress themes, visit our website to discover more about what we do and the services we offer! 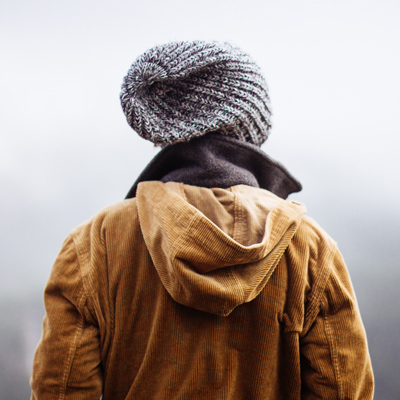 Hi my name is Chris and this is my Journey! I use this awesome blog theme to tell people my story. Through all the places and things I see around the world, there isn't a best way to share my experience! Follow my daily updates and discover with me the essence of traveling!

Make sure this account has posts available on instagram.com.